Home FPV quadcopter build guide and fpv flying tips What do i need for fpv quadcopter? The Basic Parts Equipment of FPV

If you are interest in FPV and then you maybe face to these questions what do i need for fpv? what’s the best basic parts equipment of fpv when you want to building one fpv quadcoper such as quad 250. After this you still will facing many problems about choosing or making or flying your fpv quadcoper. Here I would like to especially introduce the Basic Parts Equipment  of FPV quadcopter.

At first,we can learn something from its definition,First-person view (FPV), also known as remote-person view (RPV), or simply video piloting , is a method used to control aradio-controlled vehicle from the driver or pilot’s view point. Most commonly it is used to pilot a radio-controlled aircraft or other type of unmanned aerial vehicle (UAV). The vehicle is either driven or piloted remotely from a first-person perspective via an on board camera, fed wireless to video FPV goggles or a video monitor. More sophisticated setups include a pan-and-tilt gimbaled camera controlled by a gyroscope sensor in the pilot’s goggles and with dual on board cameras, enabling a true stereoscopic view. 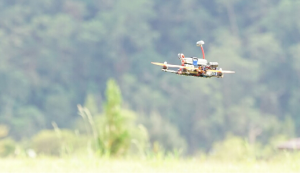 There are two primary components of a FPV setup: the airborne component and the ground component (typically called a ground station). A basic FPV system consists of a camera and an analogue video transmitter on the aircraft with a video receiver and a display on the ground. More advanced setups commonly add in specialized hardware, including on-screen displays with GPS navigation and flight data, stabilization systems, and autopilot devices with “return to home” capability allowing the aircraft to fly back to its starting point autonomously in the event of a signal loss. Another common feature is the addition of pan and tilt capability to the camera, provided by servos. This, when coupled with video goggles and “head tracking” devices creates a truly immersive, first-person experience, as if the pilot was actually sitting in the cockpit of the RC aircraft.Receiving equipment commonly referred to as the “Ground Station” generally consists of an analog video receiver (matching the frequency of the transmitter on board the aircraft) and a viewing device. More complex Ground Stations often include a means to record the received image along with more sophisticated antennas for achieving greater range and clarity.

The most important parts of FPV, it is the necessary part to take the first view to the player.

Here one post about Most popular and best hd camera for FPV Racing quadcopter.

It’s the necessary energy to make the machine run and fly , of course, when selecting the corresponding quadcopter lipo battery ,we need to consider its rate , weight, capacity , etc., which will affect more or less FPV flight time and the results. 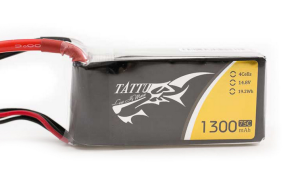 FPV is a flied that aims more to the feeling of exciting and competition,most of the players like to make their FPV by themselves (DIY),but as we all know all the things can be made by themselves only except the batteries,which leads us to do more to adapt to the change of the FPV making trends.Nowadays,more and more people like to make their machine lighter,so the popular batteries tends to the lighter ones,such as from the 2300mah to the 1300mah ,or even smaller one.

The need for real-time control model aircraft aircraft , in addition to the direct signal is received by the radio characteristics of any way other than to improve the distance is not reliable, even though the long-wave wave diffraction ability, still constrained by the space environment , it is instability

As a beginner of FPV, maybe you know what do i need for fpv, but do not know how to build your own FPV quadcoper, The next sections explain how to diy FPV 180 – 250 and more. I wish you would be more attentive to our website. 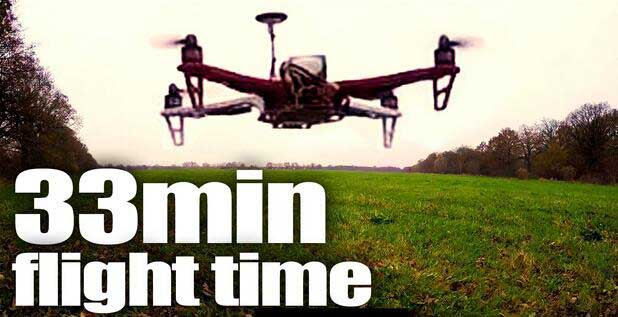 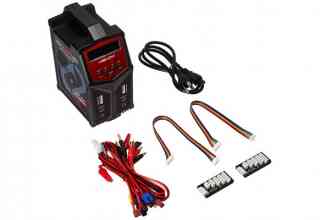 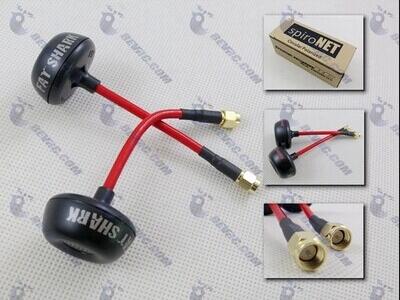