Home Quadcopter Diy The Technology Behind a Racing Drone

Drones or commonly known quadcopters is one of the most spectacular inventions of modern science. Using this technology, different drones are formed for various purposes in today’s world. One of that purpose is racing, and those drones are called racing drones.

Drone racing or FPV (FPV stands for first-person view) is a kind of sport where the contestant controls his/her drone which is equipped with highly professionalized cameras. The contestant is bound to wear over-headed displays to stream live the views what the drones see. Like air-racing, the target is to complete the given course as fast as possible.

Various technologies are used for racing drones. Here, in this article, we have given a brief outline of these technologies. However, for further detailed information, you can visit Dronesinsite.

As already said the racing drones are designed with the latest version of technologies. The basic gadgets and mechanisms used for proper functioning and to meet the purposes are as follows:

As we all know, radar is mainly used to detect the position of a thing. Similarly, the drones are also positioned, relocated and allocated to go somewhere or return home using this technology. The radar technology signals the following on the remote-control display of the controller:

In case of control loss with the remote, it activates its ‘return to home’ safety feature and returns automatically.

The latest drone technology has included collision avoiding systems. They use obstacle detecting sensors which detect the dangers appearing while flying. The drones have another technology called SLAM technology which produces and convert images into 3D maps.

These maps help the drones to sense and avoid obstructions. The drones can also do this in backward flying and hover it if it is not possible.

The drones can smoothly fly via gyroscopic stabilization technology. The gyroscope helps the drones to keep itself afloat in the air. This thing provides important navigational outputs to the drones.

A gyroscope is an essential unit of IMU (Inertial Measurement Unit), and IMU is the integral component of flight controllers of the drone. It acts as the brain of the drone.

On a quadcopter, two motors and propellers rotate clockwise, and the other two rotate anti-clockwise. They work after receiving data from flight controllers to either hover or fly.

One important technology that is used in this kind of hovercraft is video or film shooting and streaming. It is known as live video transmission technology. It is mainly used in racing drones. A video camera specially fitted to the drones which broadcast live videos to the participants who are controlling it.

As we know, like a remote control toy, the participant or the controller standing on the ground has full control over the drone. Thereby, you can see on the display screen whatever the camera captures as if you are yourself sitting in the drone.

This is also known as FPV technology, and it uses radio signals to transmit the videos. The drones have an inbuilt transmitter inside along with an antenna by which everything works.

These are small LED lights used as indicators. These are fitted at the front and back of the door. Usually red, yellow and green lights are used.

The Gimbal technology is an essential system to capture high-defined images, films and videos. The gimbals allow the drones to capture pictures from any angles by tilting the drone if necessary. That is it maintains the balance of the drone. The gimbals also curtail camera vibrations and absorb the vibrations of flight.

It is less important to say what cameras do. We all know that. Nevertheless, the latest racing drones include cameras in its system which can shoot films in 4k quality and take stills of high resolutions. The zoom range of cameras varies from model to model. Different models of racing drones have different camera qualities.

The flight control system also connects with a PC through a micro-USB cable. This helps to upgrade the firmware. In simple words, the drone is a flying computer having OS, cameras and sensors.

This technology is a wireless communication device which is functional within the range of 2.4 GHz frequency. It is mainly used to increase the range of communication between the drone and the device by which it is being controlled.

Like radar, GPS is used to check locations as we all know. But here it’s GPS use itself to locate the GPS satellites. When at least six are found, then it allows the drone to fly. It does so if the compass is tapered.

Now the internal compass allows the drone and the remote control system to know its exact flight location. Actually, this system is a part of the radar system. If the drone stops connecting with the remote, then its returns automatically to the home point that is set using the GPS.

Along with racing, drones are used in different fields too. Some of them are:

This article is all about the latest information of a racing drone that is seen and used in. As per the information given in this content, one can achieve the exclusive ideas about a drone, its functions, its criteria, its technical advancements and its applications. Reading this article, a reader will get a precise view of the outlines of a racing drone as per the latest updates. 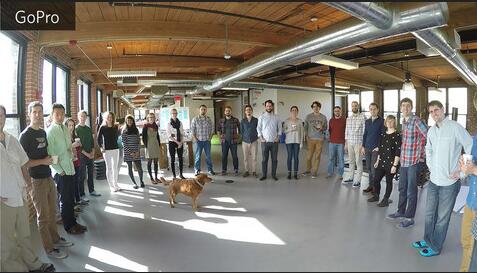 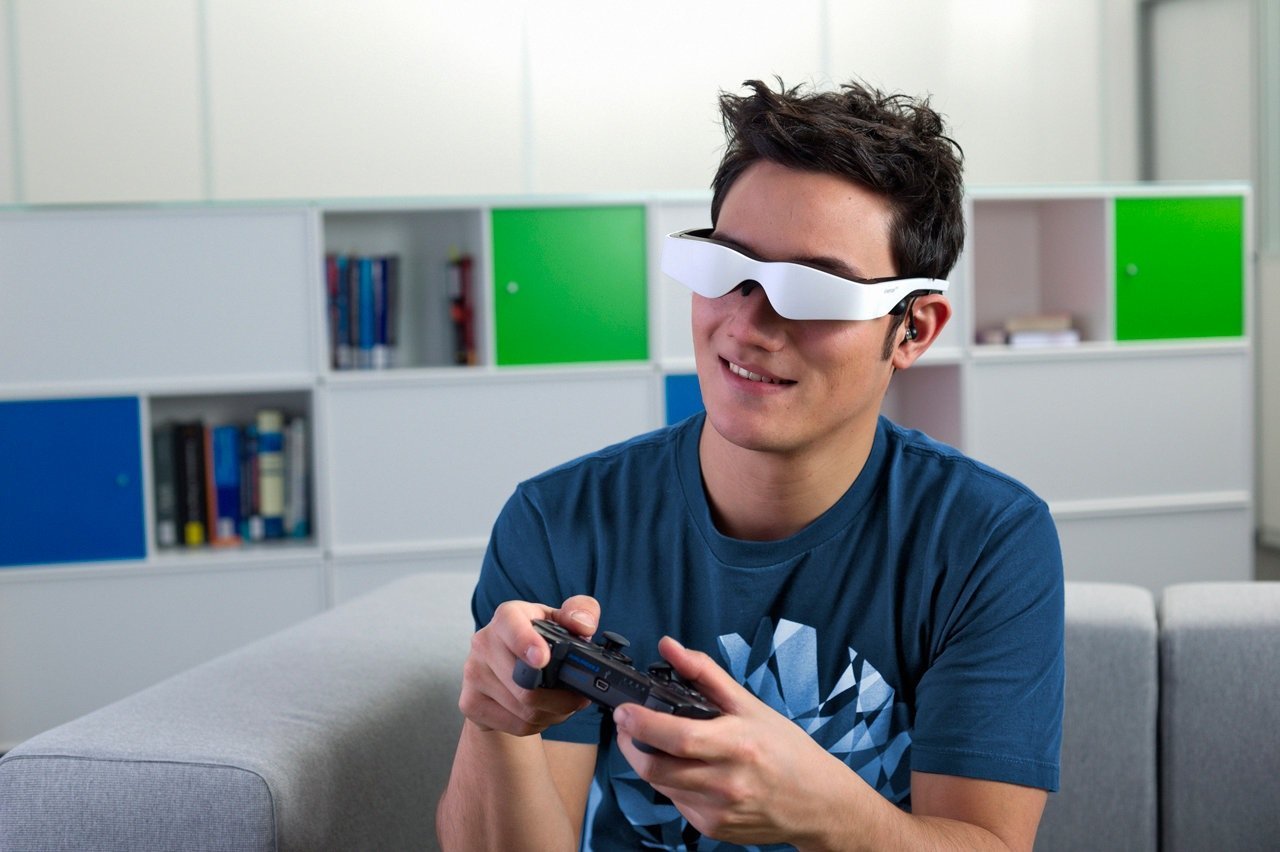